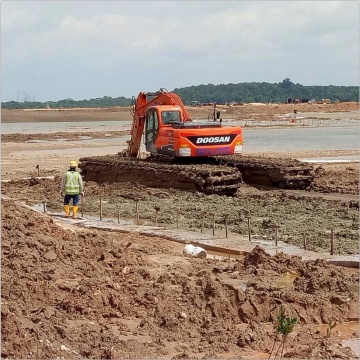 The shovel action form of forward shovel excavator. It is characterized by "moving upward and forcibly cutting soil". The front shovel has a large excavating force and can excavate the soil above the stopping surface. It is suitable for excavating the dry foundation pit with a height of more than 2m, but the upper and lower ramps should be set up. The bucket of the front shovel is larger than the bucket of the backhoe of the same amount, and the excavatable water content is less than one of 27%. 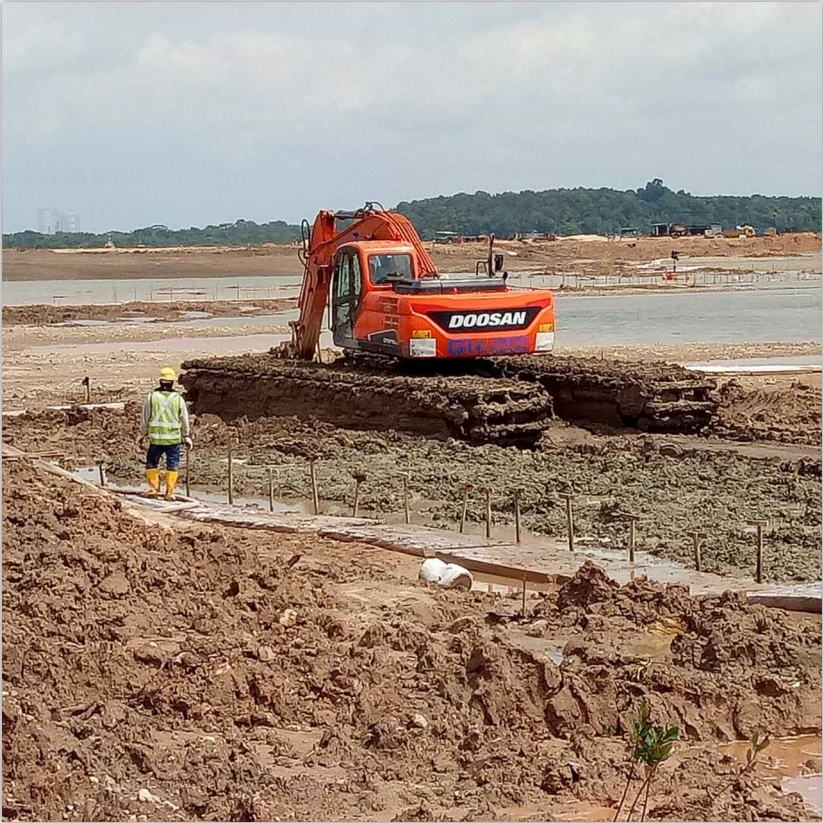 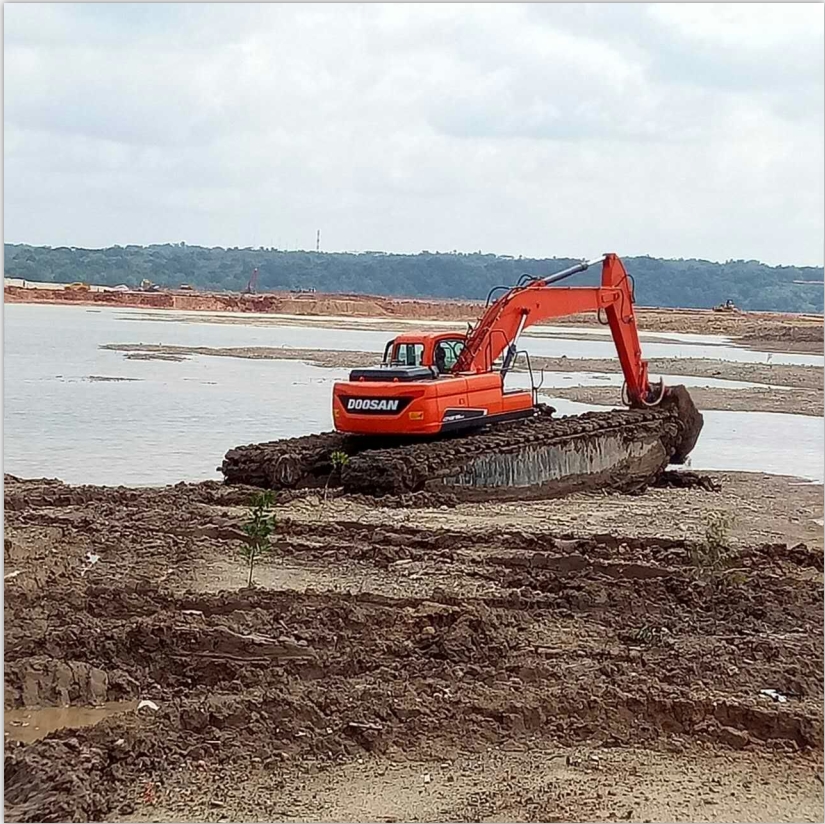 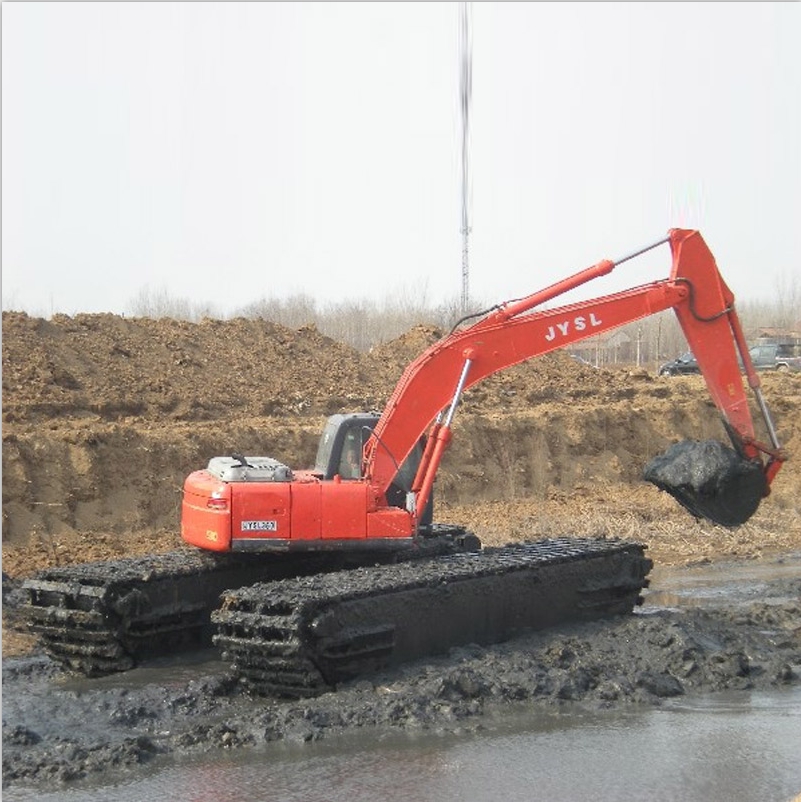 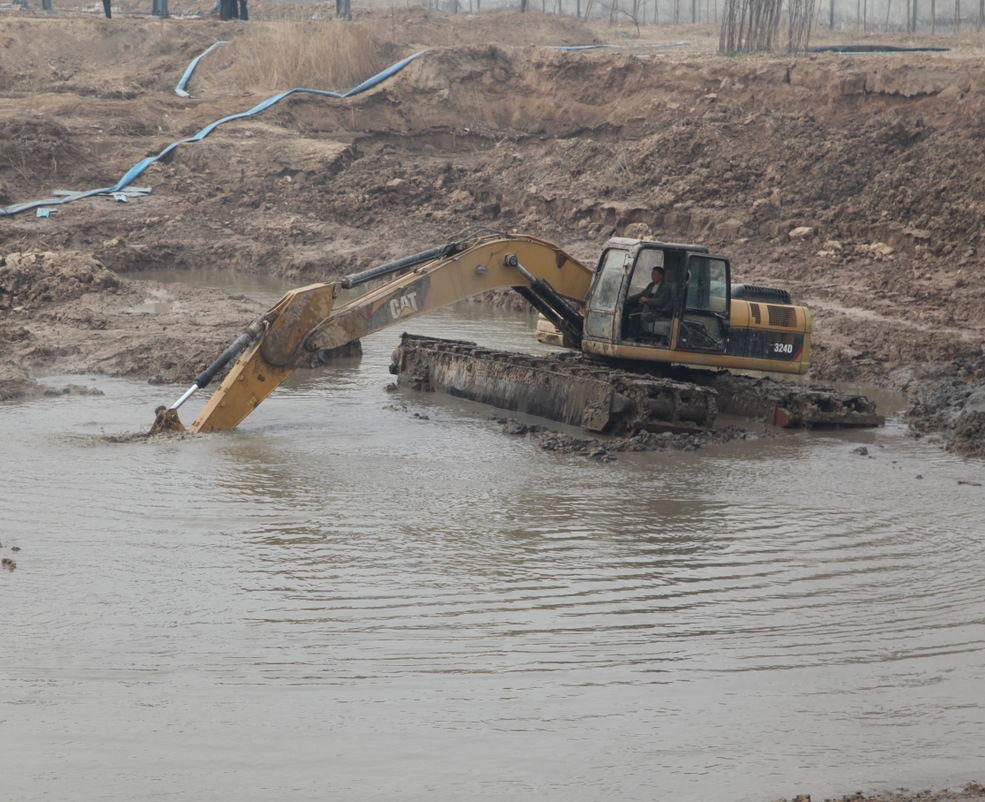 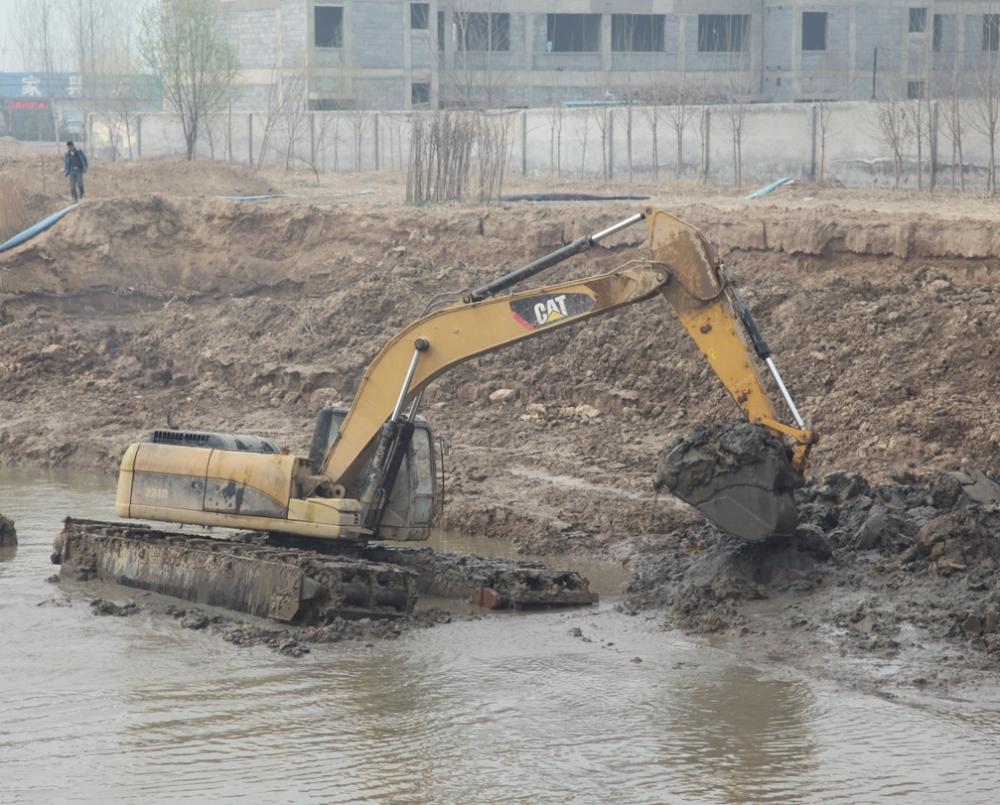 Binzhou Jinyi Equipment Co.,Ltd
Binzhou Jinyi Equipment Co., Ltd. was founded in 2006, with an area of 140 acres.Jinyi has always adhered to the business philosophy of innovation and win-win, and build an internationally renowned amphibious Construction Machinery supplier and operation solution service provider. After years of constant efforts, it has developed into one of the leading companies in the domestic amphibious equipment manufacturing industry.

[Quality determines life",We have obtained ISO14000,OHSAS18000,ISO9001 certificates .At present ,our products have been exported to the United States ,Germany ,Russia ,New Zealand ,Brazil ,India ,Malaysia ,Egypt ,Iran ,Indonesia ,Nigeria and other countries & regions in Europe ,America and Asia , and won good reputations from customers. Driven by innovation and quality ,"Jinyi brand" is striving towards the world.

Looking forward to the future ,Jinyi will never stop.

Company Info
Email to this supplier